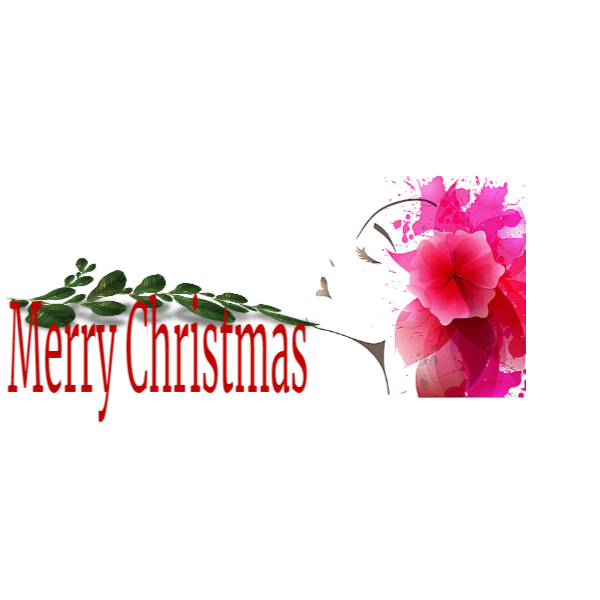 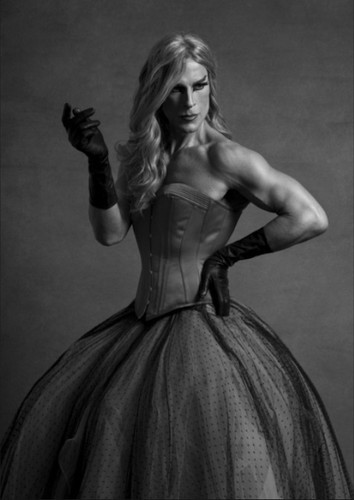 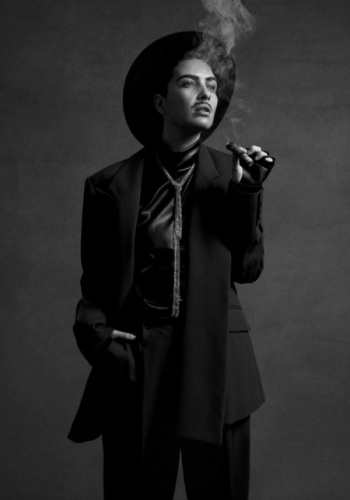 Altogether 20 actors and actresses and 11 Portuguese designers were challenged by the stage director and costume designer John Telmo to explore the theme of identity. The result is an exhibition that more than an initiative to raise funds that accrue in favor of Abraço (a non govermental organization that helps AIDS pacients) is one more reason to explore the topic of gender in the contemporary societies. An exploratory artistic concept that, in my view, meets a trend that has already been exploited by the fashion world in recent seasons. And why it has become so important to challenge the standards set with regard to what is considered feminine and masculine? Because the identity concept that decided that the color pink is for girls and blue is for boys has been increasingly called into question by the society that created it. The reading that we do iof these codes raises many questions and discussions about sexual discrimination and how sexuality is not a reality that must be represented as immutable. What is ironic is that the brands are the most sensitive to these social phenomena and end up being pioneers in the field of gender equality, from Selfridge, the Toy R 'Us, Reebok and more recently Zara, all bets on the so call neutral collections, or agender and I must say that in this matter there are opinions for all tastes. From my point of view this question of the rules of sexuality is part of the societies constantly evolving and it is often necessary to deconstruct the basic concepts when the objective is to change mentalities, nothing is air tight, because as said Lavoisier in nature, nothing is created, nothing is lost, everything is transformed and this surely seems to be one of the signs of social transformation that is expected dignify in the future gender equality.